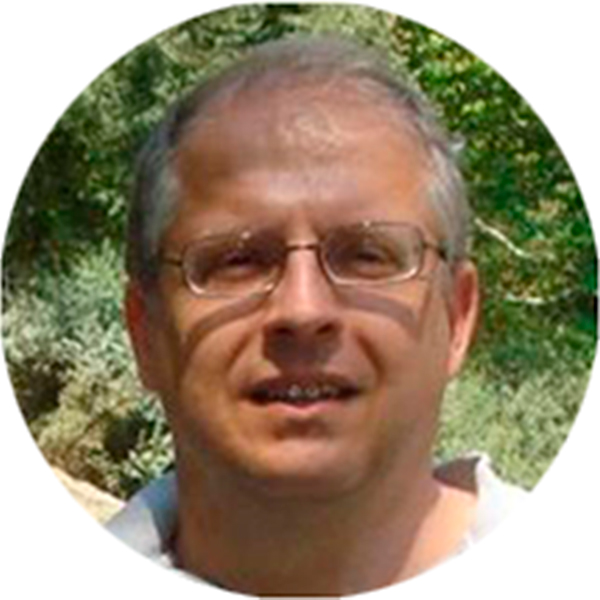 A graduate of the University of Piraeus in Business Organization and Administration. He has also studied at Gordon-Conwell Theological Seminary (M.Div., Th.M.). He has earned his doctorate in Biblical Studies from the Aristotle University of Thessaloniki (Ph.D.). He is a Pastor since 1997, initially at the Greek Evangelical Church of Boston and since 2002 at the Second Greek Evangelical Church of Athens.